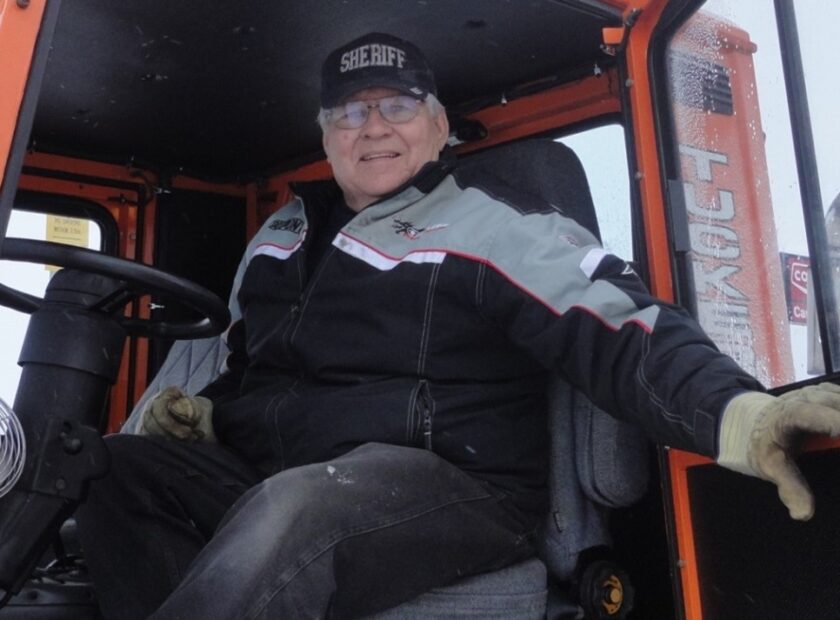 John Popoff retired in March 2004 after a 40 year career with John Deere. John and his family have resided in Saskatoon since 1971, he is married to Mae and they have 2 children, a daughter Lori (Jon) Wacker, living in North Carolina and a son Jeff (Naureen), living in Edmonton. Lori and Jon are blessed with two baseball loving boys, grandsons Robby and Matthew. Jeff and Naureen have two beautiful girls, granddaughters Nadya and Nisha.

John is a founding member and the longest standing Board member of the Saskatchewan Snowmobile Association. He has served continuously as a director since its inception and is currently serving as Treasurer. His passion for snowmobiling began in 1970 when John Deer entered the snowmobile market, and he was a Territory Manager. John has administered the raffle program for the SSA, is serving as Historian Chair, has assisted dignitaries on Government rides, has helped organize rides and events for Prairie Women on Snowmobiles raising money and awareness for breast cancer, and the list goes on.

Throughout the years, John has seen the Saskatchewan Snowmobile Association evolve from a handful of volunteers to now, with an office in Regina Beach with four full time staff members and 51 trail funded clubs that maintain over 10,700 km’s of trails throughout the province. John has loved watching and helping the association grow to its current status. In March 2008, John was honored to be inducted into the International Snowmobile Hall of Fame at Eagle River, Wisconsin for his volunteerism in local, provincial, and international snowmobiling endeavors.

John is also a member of the Saskatoon Snowmobile Club and has been since the early ‘70’s. He has served in various capacities as a director, president, vice president, groomer operator, and currently as treasurer. He participates in raffle sales, attends club activities, and constantly promotes snowmobiling!

John has been a member of the Saskatoon Snowmobile Club for 48 years and makes himself available for anything that is required by the club. His main job is grooming. He has been known to start very early in the morning and has sent me pictures of the sun coming up. He is also experienced at repairing the groomer and most recently we can attest to that. John is truly interested in all snowmobile clubs and knows many people from other clubs. He is also our treasurer and is very efficient at this task. Nothing is left very long and has a very good accounting system, contributing to our success. John is one of the most conscientious people I know. John also takes an active part in signing and sign removal. Many trips are made to our postal box downtown by John and anything that arrives that needs attention is looked after immediately. I have known John since 1976 and he always has a calm nature about him, and we have had lots of laughs together. One way to sum John up in my words, he is like the ever-ready Bunny, he just never quits.

John logs approximately 5000 km per year on his snowmobile, most of it here in Saskatchewan! His hobbies and interests include snowmobiling, motorcycling, ATV’ing, photography, music, crossword puzzles, sudoku, gardening, geocaching and traveling to visit kids and grandkids.

The Saskatchewan Snowmobile Association would like to congratulate John on all his outstanding contributions and efforts that he has brought to the snowmobile community during his 50 years as a snowmobiler and volunteer! 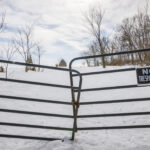 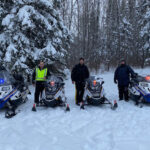