Home About the SSA

Since 1971 the Saskatchewan Snowmobile Association has been dedicated to providing strong leadership and support to members and member clubs, to promoting and encouraging the enjoyment of recreational snowmobiling, and to establishing and maintaining quality snowmobile trails which are to be used in a safe and environmentally responsible manner.

Over 10,600 kilometers of trails have been built by SSA members. Our vision is to be leaders in the recreational sport of snowmobiling with a vision of where the organization is going and the values to be practiced along the way. To pass on to all clubs and members a shared ownership for this vision and to facilitate the desired results in a productive and rewarding environment. To enable our clubs to succeed and applaud them when they do. Consistently demonstrate and inspire our clubs and members, respect, trust and a positive, helpful attitude.

All with your
registration

The SSA is formed in 1971, under the name ‘Saskatchewan Snow Vehicles Association’ (SSVA) so as to include snowplanes and other tracked vehicles. With the disappearance of these other vehicles, the name is later changed to the ‘Saskatchewan Snowmobile Association’ (SSA). The association is originally made up of volunteers, dealers, and manufacturer representatives to deal with issues facing snowmobiling.

The province develops organized trails within the parks; Greenwater being one of the first.

Outside of the park trail systems, snowmobile clubs begin to develop their own trail routes originally based on the need to host community events.

Work begins to develop the first trail network in Saskatchewan between the province and the Porcupine Forest Trail Association.

Seeing a need to fund existing trail, and in the hopes of increasing snowmobile safety with better maintained trail, a user pay system is implemented. The system is not warmly accepted, thus beginning the lobby for government to make a user fee mandatory.

The province accepts the recommendations from the SSA to include a fee with registrations; this is widely accepted by users.

The Trail Evaluation Program is created which increases the safety of the trail system and significantly decreases the amount of snowmobile related fatalities.

The Provincial Festival becomes an annual event hosted by SSA member clubs throughout the Province.

GPS tracking units are implemented for all the groomers in operation on the trail system. This information provides live grooming updates and increases operator safety.

The SSA partners with MapGears to provide an interactive trail map featuring real time data from groomer GPS units. The interactive map is then taken a step further with the creation of a mobile app, allowing trail map usage even without internet connection.

The SSA is very proud of how far we have come, our relationships with our Member Clubs, Dealers, Businesses, Families, and in our partnerships with Corporate Sponsors and the Province. We are excited for the future and look forward to a long term positive relationship with all of our partners and members. 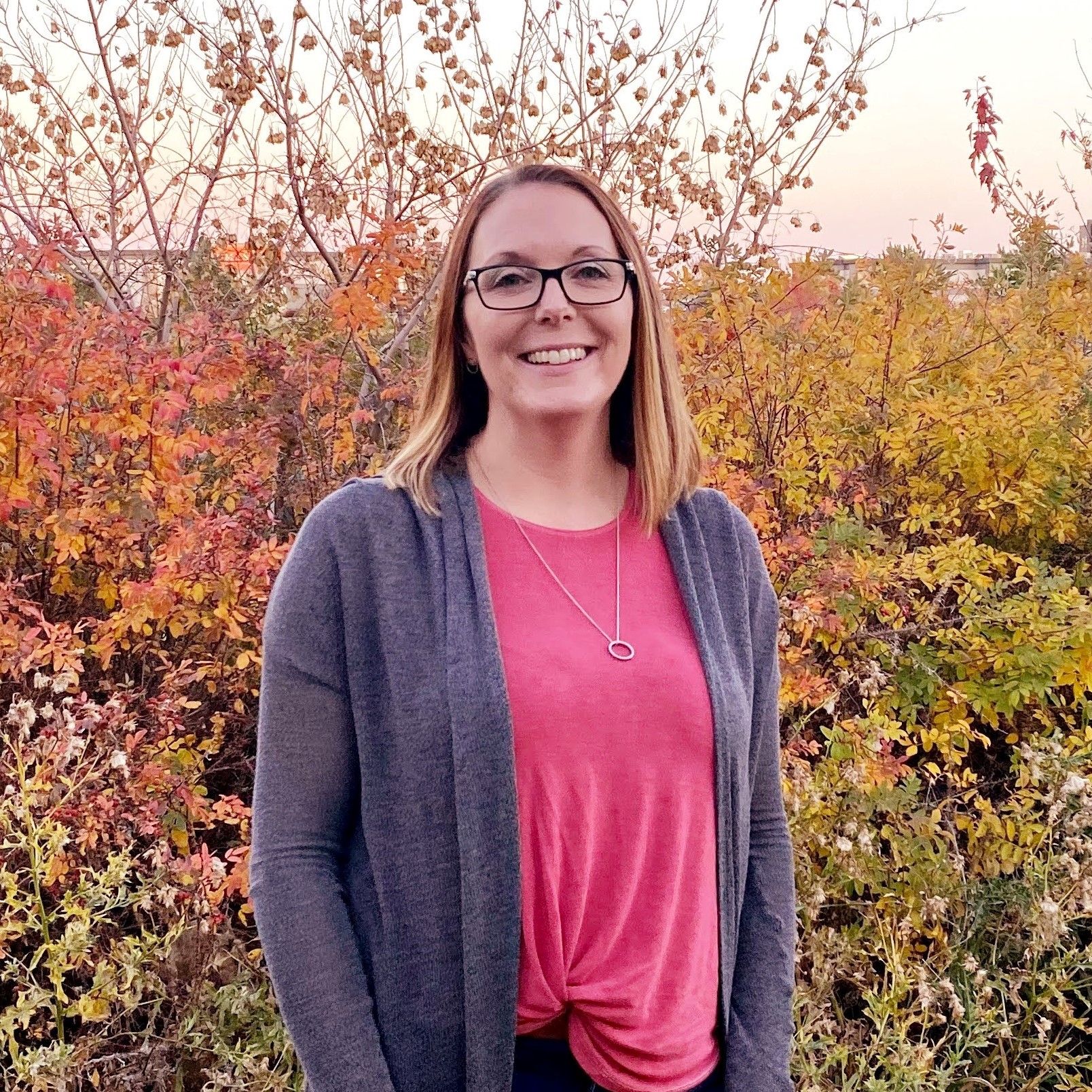 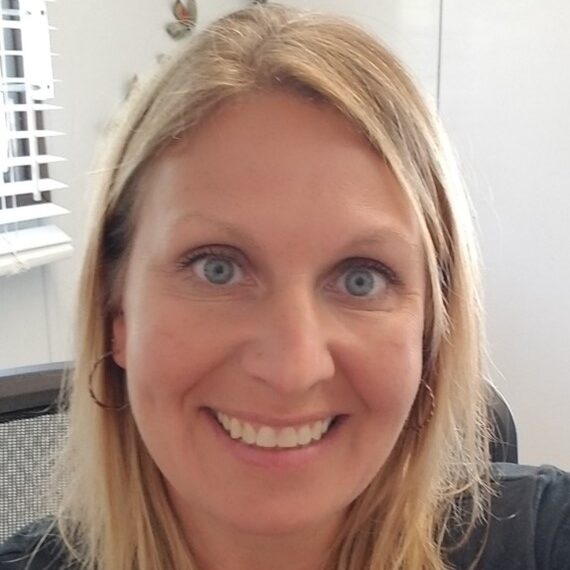 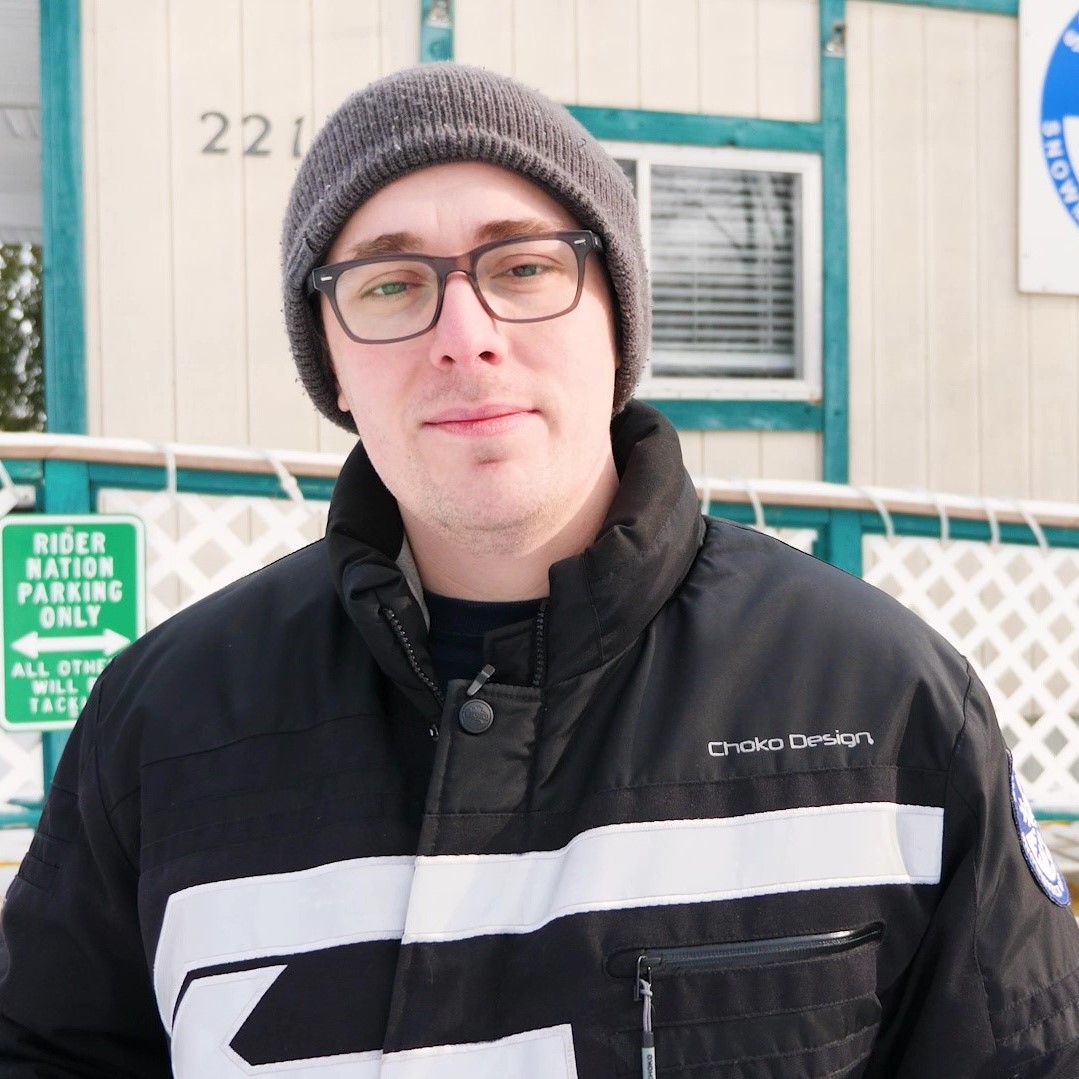 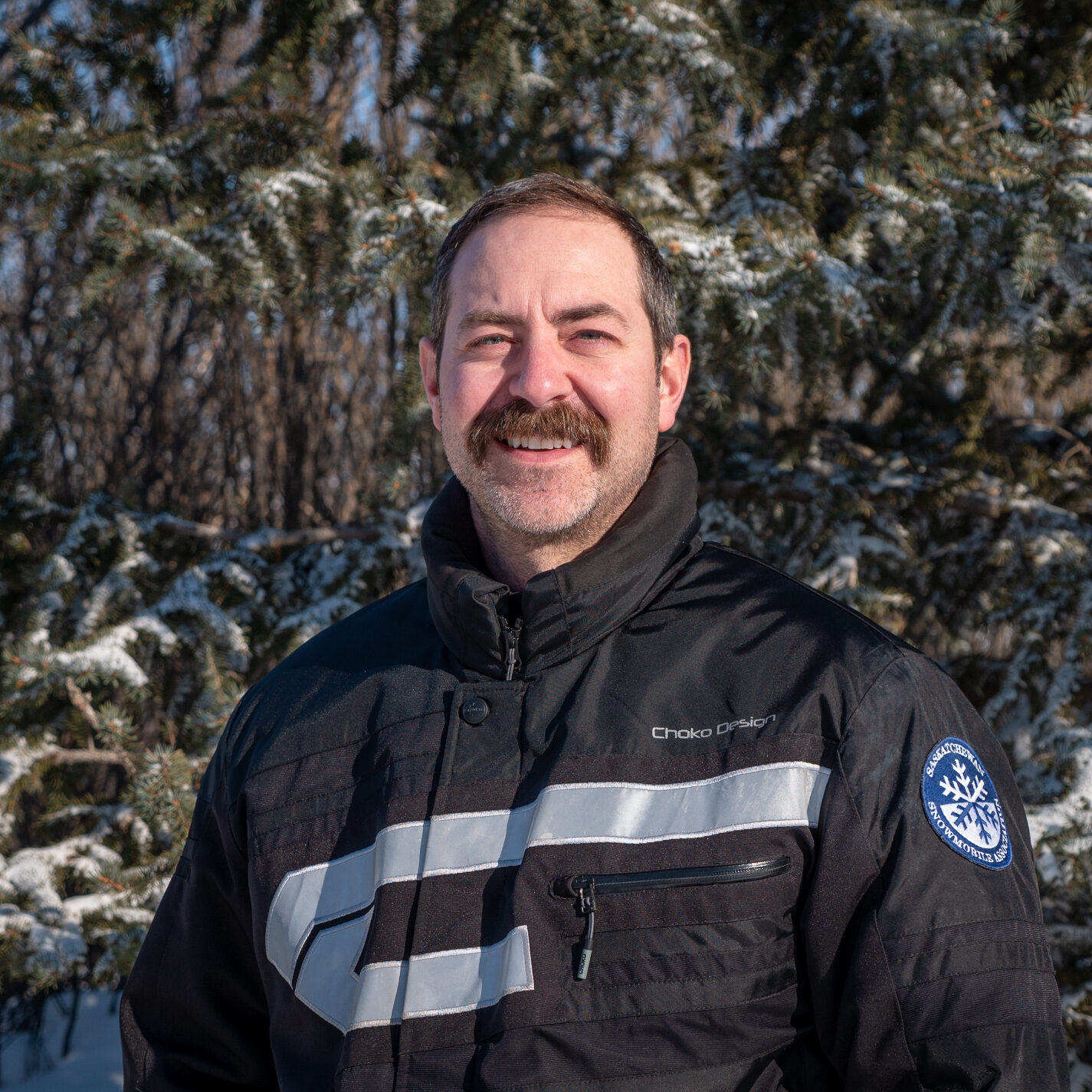